LECIA is in duo collaboration with IVAN in LABAN.

Actually, it starts as a "blind-date studio meeting" ..

Since LECIA currently is recording her first album as a singer and solo artist, and IVAN is part a group called TAXI, LECIA and IVAN decides to release the song under the psedonym - "LABAN" ..

BUT as soon as the couple appear on television in Denmark, they become everyone's

"darling's", sweet, funny, flirting and loveable, and always with great presence and intimate contact with the audience.

Gets LABAN's ambitions to the top ..

In addition LECIA is also the songwriter of LABAN's songs such as: RUSSIAN ROULET, LIMIT TO LOVE, DET' EN HEM'LIGHED/IT'S A FANTASY, PLAYBOY-PLAYGIRL,

LABAN enters the music marked in USA, EUROPE and EAST-ASIA, and is today (2018) still released in 48 countries all over the world.

But some serious difficulties stretches beyond what the "constellation" LABAN - can apply.

On top of an upward international career, and after several platinum and gold records, LECIA decides to dissolve the LABAN collaboration.

has ever been able 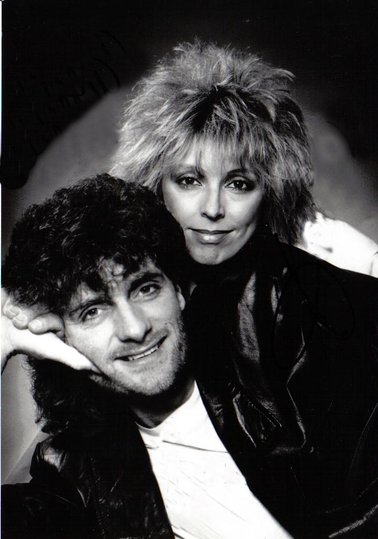 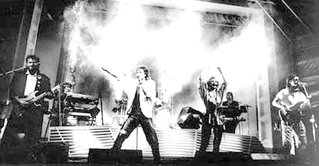 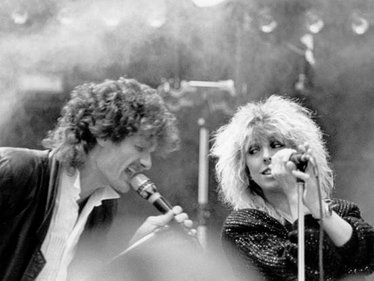 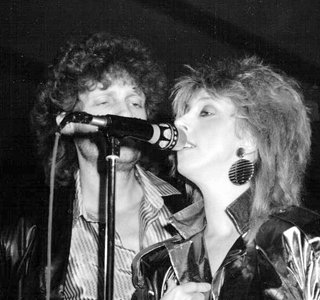